By Hans NienhausMay 27, 2021Experiences
No Comments

It’s the end of May now and it turns out that there haven’t been too many snapshots on social media in the past two months. You probably also noticed that things are simply not going as they have been for the last few years at the same time.

In any case, I can say that February and April (at least for me) went badly. Well ok, this is normal in February. But already in March, I had seen an upward trend with the first big fish in 2021. So I was in a very positive mood for spring and was put through a tough test in April (like many of us).

Strong and above all rapid temperature fluctuations with minus degrees in the night had caught the fish. The winter spots had been abandoned, but where are the fish going and where are they feedin (if at all) ? 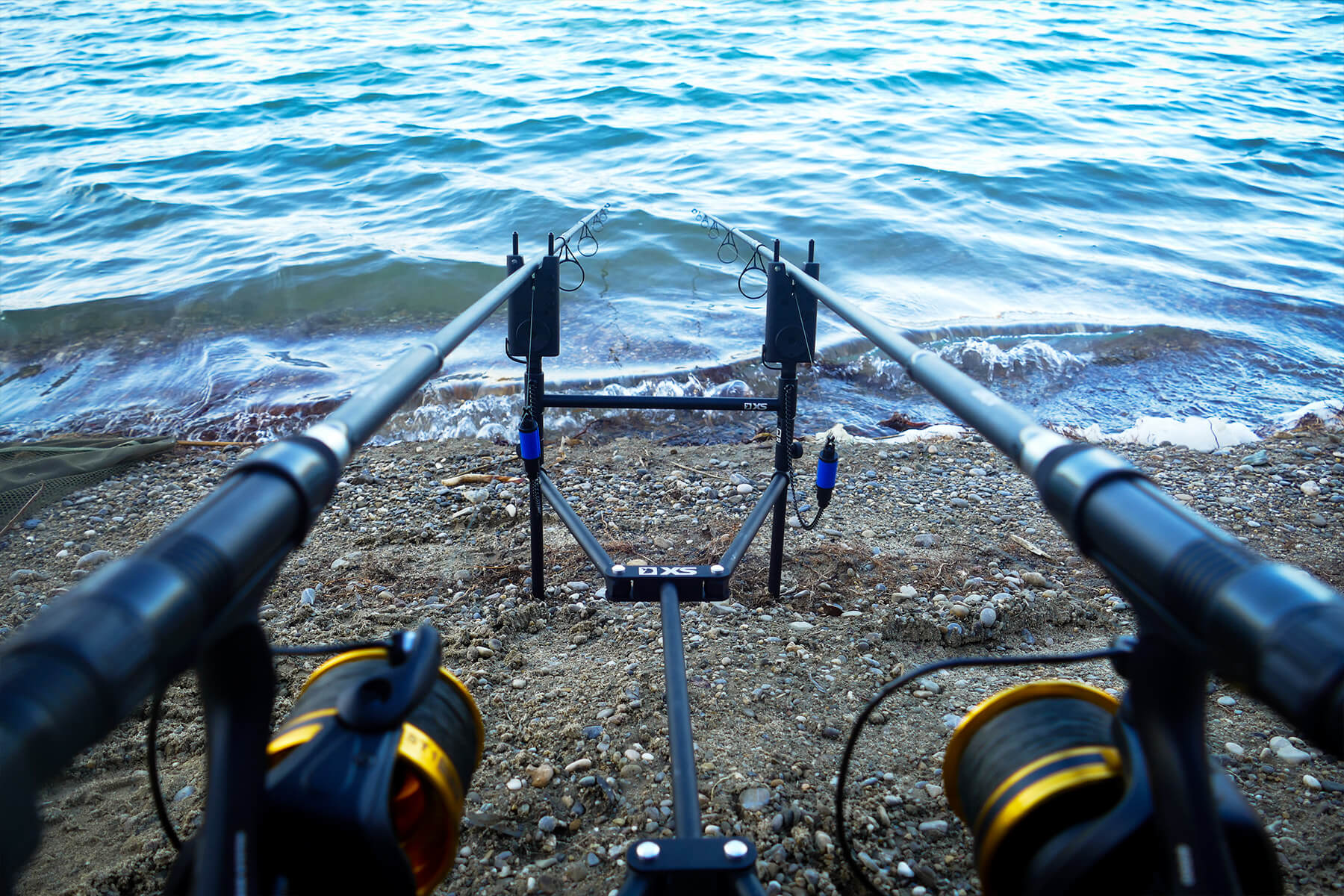 And so I started searching and experimenting. The river was still too cold at this point. Nevertheless, I asked the pole anglers, who then confirmed my suspicion. There was hardly anything to get here, so I tried again at the lakes. However, some of the local areas were very busy due to the spring stocking and since I like to have peace and quiet, the portfolio was even more limited. 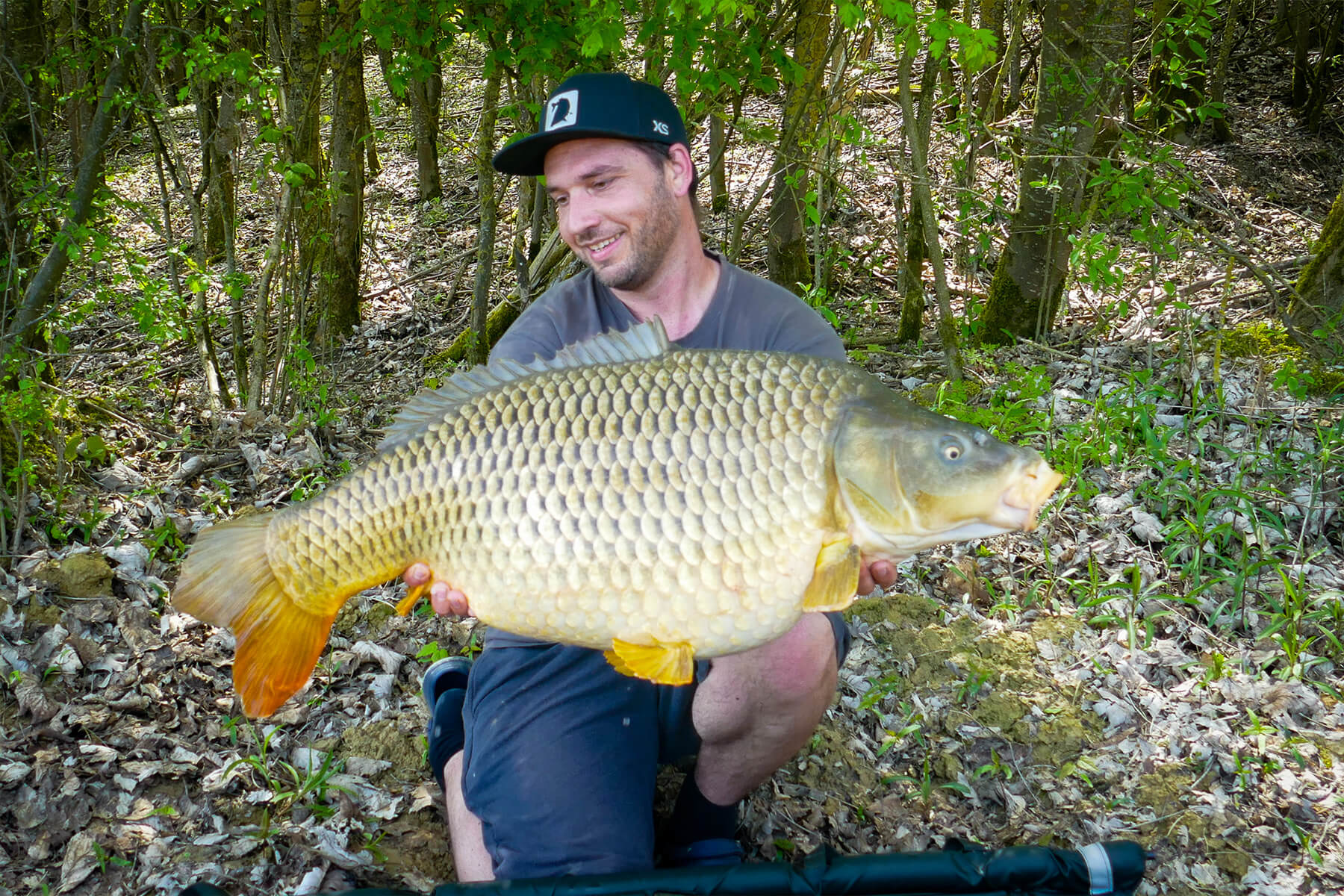 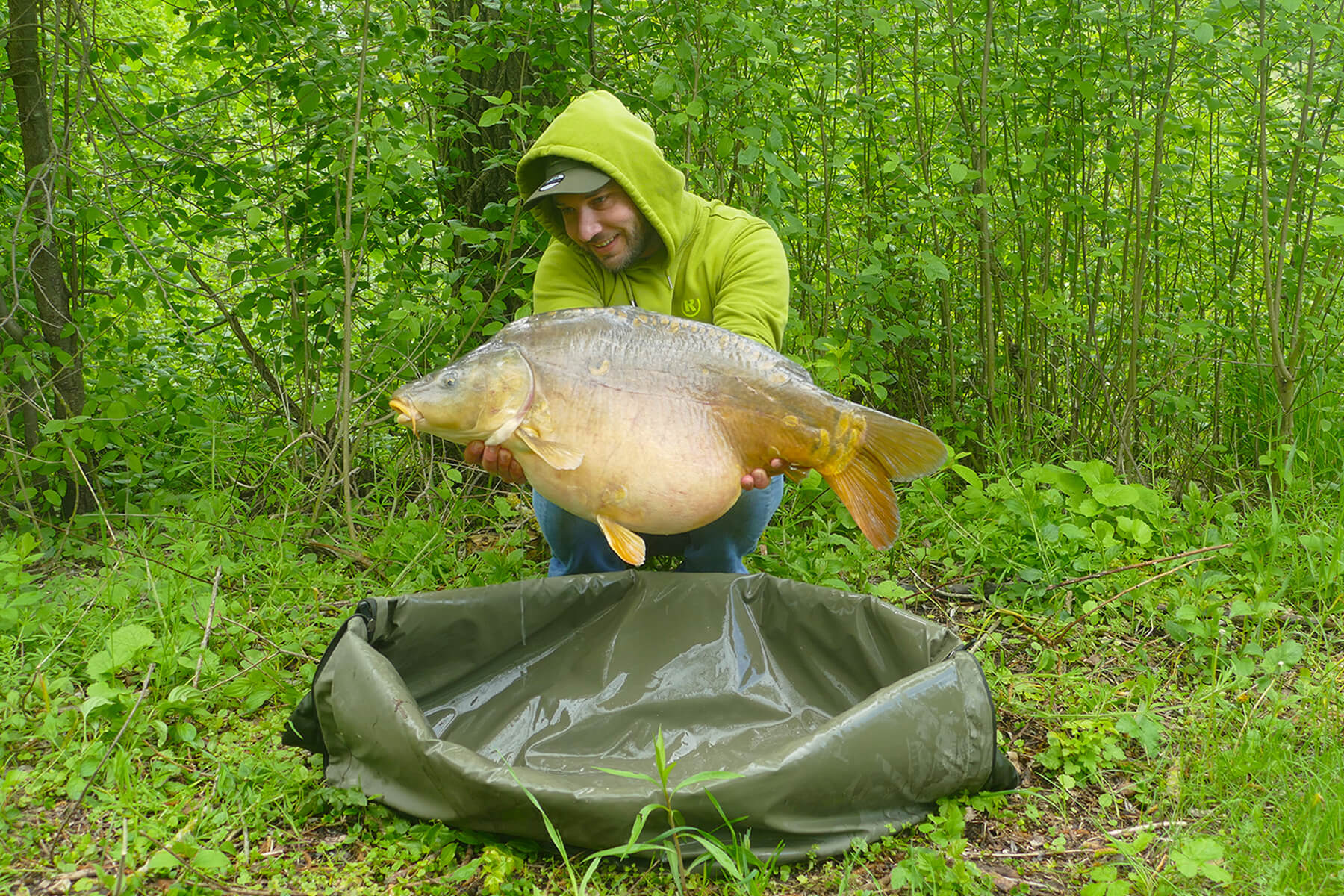 Anyone who has followed my profile on Instagram already knows how the story ended up and I don’t want to keep you tortured for too long. In the past few day’s I was able to put several fish on the mat again. And well-fed ones too!

This website uses cookies to improve your experience while you navigate through the website. Out of these, the cookies that are categorized as necessary are stored on your browser as they are essential for the working of basic functionalities of the website. We also use third-party cookies that help us analyze and understand how you use this website. These cookies will be stored in your browser only with your consent. You also have the option to opt-out of these cookies. But opting out of some of these cookies may affect your browsing experience.
Necessary Cookies Always Enabled
Necessary cookies are absolutely essential for the website to function properly. These cookies ensure basic functionalities and security features of the website, anonymously.
Functional Cookies
Functional cookies help to perform certain functionalities like sharing the content of the website on social media platforms, collect feedbacks, and other third-party features.
Analytics Cookies
Analytical cookies are used to understand how visitors interact with the website. These cookies help provide information on metrics the number of visitors, bounce rate, traffic source, etc.
Marketing Cookies
These cookies may be set by us and our advertising partners through our website or when you share content on social media. They are used to show you personalized content and ads that are relevant to you, i.e. tailored to your interests, on other websites you visit and on social media. If you do not accept these cookies, you are likely to be shown the same amount of ads when you visit other websites and social media, but they will be less relevant to you.
SAVE & ACCEPT